A very Brief History of Things Not in the Church


LDS Apostle David Bednar was kind enough to share the big news that there are no Gay people in the Church.

It made me wonder what else isn't in the Church.  Minutes of exhaustive research  resulted in this very preliminary list.  One could probably write a book about what's not in the Church, but I have bills to pay and trails to wander, so that Author will not be me.

1830-Present: No Non-Caucasians in the Quorum of 12 Apostles.

1833-1844: No prohibitions against marrying children or other men’s wives.

1835: No Book of Abraham in the Egyptian Papyri.

1840: No common knowledge of the First Vision among the Saints.

1857: No safe passage for all immigrant wagon trains through Utah.

Since 1929: No oath of Vengeance against the United States in Temple ceremony.

Since 1959: No financial transparency.

Since 1990: No blood penalties in the Temple ceremony.

Prior to 2013: No prayers from women in General Conference.

Prior to 2015: No common knowledge amongst the Saints of Joseph Smith’s use of seer stones to translate the Book of Mormon.

Since 2015: No saving ordinances for children with Gay parents.

2016: No Church discipline for armed seditionists Cliven Bundy, Ammon Bundy and others.

Currently: No depictions of mixed-race families in Church magazines (except for conference issues containing photos of the crowds from Temple Square).

Currently: No church wide policy for Bishops and other leaders to immediately report suspected child abuse to proper authorities.

2016: No Homosexuals in the Church

If the Brethren don't change their bigoted ways, in not too many years, I'll be able to add the following entry to this list: 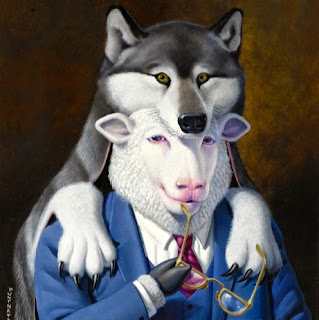